Anyone’s a classic fan of the movie FightClub? Well, I am! Whoever’s not can still drool over the latest MultiVersus brought to the gaming world. Without any bias, it surely is an ultimate crossover fight club scenario where anyone can beat off anyone else.

Yes, Imagine all your favorite characters from childhood till now. How would it be, when Batman fights your childhood love Shaggy? This game is definitely giving tough competition to the reign of Nintendo's Super Smash Bros. 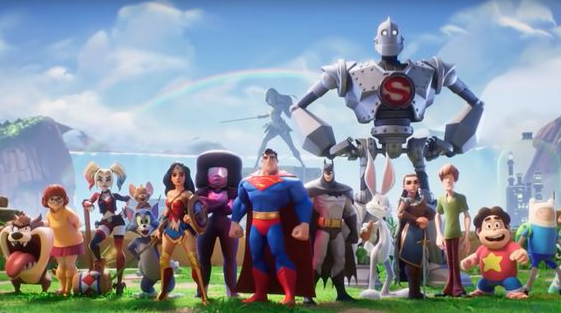 Multiversus as the name suggests is a battle between ‘multiple universes’. It gives the users a beta world that possesses hardcore fundamentals and precise details to sweep them away from reality. Smash clones that sorely lacked before, have created one of the best games of 2022 you should play amongst fighting games ever made.

Objective of Game is Simple!

Knock Off Whoever comes into the ring. And, with ‘whoever’ I mean ‘Anyone’ Batman, Wonder Woman, Scoobie…anyone!

The limit is up to four players can fight off on a single battlefield with the goal of unleashing a storm of damage onto their opponents. 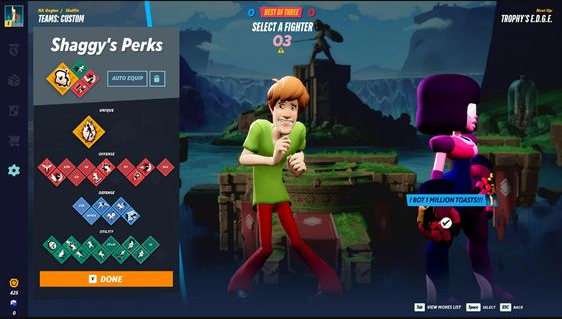 Every player on the roster of this famous PC & Console Game has been given special moves that negatively affect the opponents. While positively affecting the teammates. For example, if Shaggy (Yeah this lazy character can do a lot!) charged to full power inspired by the Ultra Instinct Shaggy meme, he can share that power bump for proceeding attack with his teammate too.

MultiVersus is building extra emphasis on the 2v/s2 format, these days. No wonder it is the best way to discover your own identity in the process. With being a perfect weekend plan to end your Marvel & DC debate you can fight that out easily in the 2v/s2 mode. Many say developers inherently wanted this ‘very’ format for people to play. This Jagran Play game review would surely take you through every door of creation.

The players can not only share the effect of special powers together. In fact, the synergy brings up the opportunity to earn permanent buffs. Players equipped before a match with these buffs can stack it between two teammates as well. For example The Wildcat Brawler perk increases the damage of all grounded melee attacks for a team by 5% when equipped by one player. Think what will happen if it’s owned by a duo? 10% of massive melee attacks, PURE DESTRUCTION!.

PC, Consoles All Are Welcomed 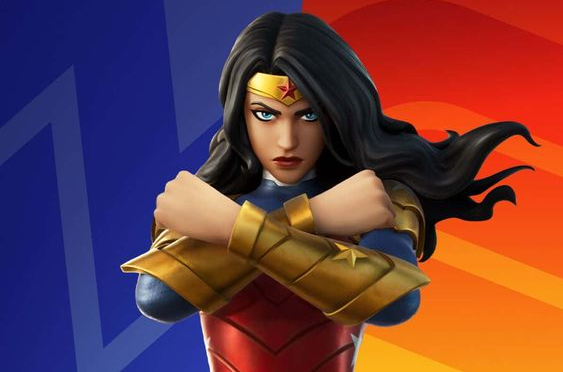 MultiVersus's modes also feature online play with cross-play capabilities. It allows you to mix consoles and PCs for playing. But the "Invisible Man" moments do happen when a bad connection brings a fight of 4 to a fight of 2.5. Many opponents spontaneously get visible & invisible around a map instead of walking(bloody buffering!). Accomplishing such a battle on cross platforms with two players still carries some hope. But managing the network function with four people across any number of environments whether it’s console or PC is definitely a ‘Big Fight’ to Catch in this FightClub of Legends.

Initially, most players start off with a limited stash of rosters. Though this game review of Jagran Play will storm you Good News!

!!Multiversus is a free-to-play game!!

Along with that, many microtransactions accepting multiple currencies are also included in the game. You do get an initial table of four trial characters, but the other bulk of interesting fighters will be locked.

But, you can earn or purchase these fighters with in-game gold along with the premium currency of Multiversus called Gleamium. It demands real money bruh! But if you wanna choose the hard way, to unlock every character through earned gold from fights, that is an option too.

!!But, Cosmetics are only available for purchase with Gleamium!!

There are multiple variants for the cast that you can enjoy. Cosmetics are a thing for those who are in this game for the long run. Just like that, there’s also a special announcer pack where the characters become the match announcer, and much more. Bring back the nostalgia of WWE announcements- “This is yourrrr Wrestling Maniac Johhhhn Cenaaa”!

Free-to-Play is The Best Catch

You can track your battle pass with both free and premium tiers in MultiVersus. Though the free-to-play quality is the best thing about this PC & Console Game to Play this Year. The in-game gold earned or the option to purchase everything with gold or Gleamium does sparks “the feel to compete” after all. Without any bias, the free-to-play Multiversus under the fighting games of 2022, will surely be a trendsetter for the entire genre. 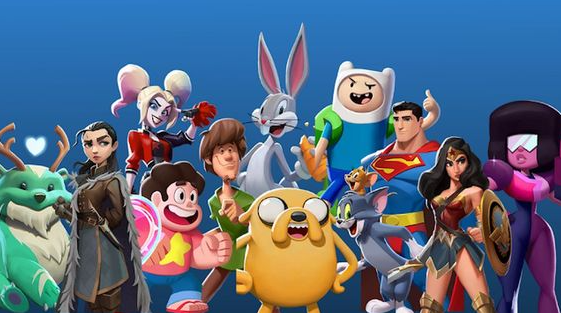 The trial character rotation changes after the early access period ends. You can earn enough gold until this time that 3-4 new characters from the previous rotation can be easily added to the fighter’s shelf. Ten hours of gameplay from an initial limit of 4 fighters will be fine for any diligent player out there! That also means around 40 hours of gameplay in Multiversus will be required to unlock the entire roster and by that time, you’d have at least 1-2 new fighters.

Pretty fair deal I think! I would love to nit-pick the cons in this incredible PC & Console game to play in 2022 but have to admit, it’s just amazing. The roster does provide numerous unlocking of the characters without real cash still it is a harsh road to proceed. MultiVersus open beta will soon release Season 1. Though it already stands at the peak of best PC & Console gaming for game lovers out there.