Steam Deck is a fantastic piece of hardware that allows you to explore handheld gaming. It helps you play on TV with refined clarity. Steam Deck is one of the magical & cheapest ways to transition your gaming on TV. Technically, Steam Deck has the power to run more games and it gives hard-core competition in performance to the Switch.

But, the Switch has the upper hand when it comes to the ability to “switch” between handheld mode and TV mode. Though, the process of turning the TV mode requires some additional hardware that is not included in the Steam Deck package. Still, it is being handled by the JSAUX creations. In fact, JSAUX is amongst the first to bring a solid alternative to whatever Valve is preparing for Steam Deck.  Have you tried USB-C 6-in-1 Multifunction Adapter? I mean do give it a try, especially during TV gaming modes. 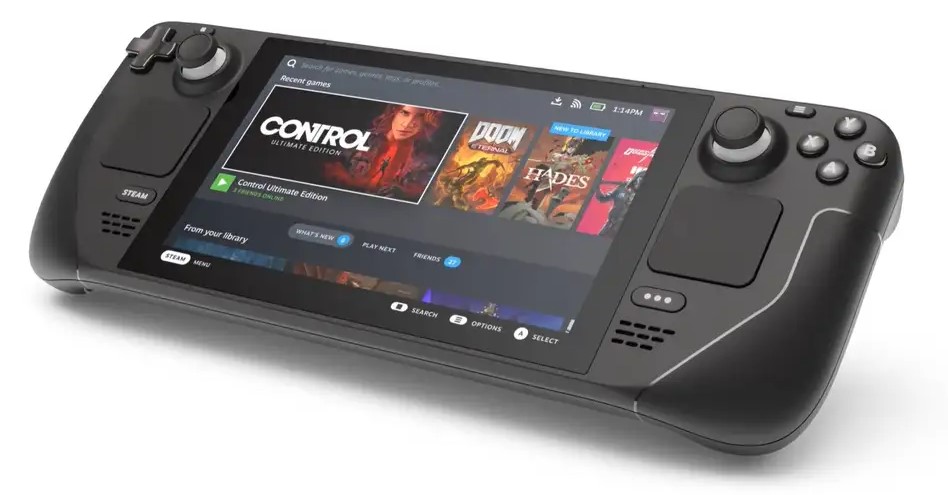 You can also enjoy a powerful 100W fast charge with 5Gbps data transmission. Such a strong specification under an affordable price is surely hard to find.

With a slim-n-sturdy metal body, you get the support of soft pads for the Deck. Though fear of getting a scratch might scare you a bit. Haphazardly dropping the Deck into the dock is a usual accident many faces. In the Switch, you get a large slot to gently slide your Switch, whereas in the Steam Deck it rests at an angle and you plug the USB-C cable right into the top. One of the best things about Steam Deck is that the user doesn't have to change any Deck settings internally for TV connection. You just plug it in & enjoy! 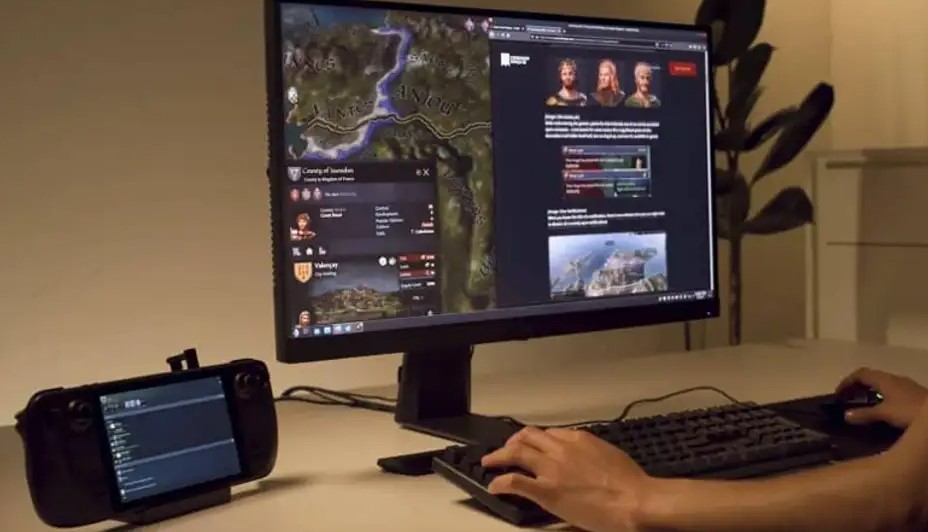