What?! Destiny 2 & Fortnite Are Having a Crossover| Gaming Leaks Confirmed

Data miner GinsorKR confirmed about *Biggest* Destiny 2 and Fortnite collaboration on Twitter| Check out the new updates on Fortnite skins featuring in Destiny 2.

If there could have been any huge crossover, it would DEFINITELY have been this! Destiny 2 data miner Ginsor leaked out a screenshot to Twitter that majorly seems like a Fortnite-inspired armor sets for Destiny 2. Yes! You heard it right. Fortnite skins are coming to Destiny 2. For sure these ‘Destiny-fied’ versions of Black Knight, Catalyst, and Omega skins are looking super awesome.

Following up a popular Destiny Leaks rumor about Destiny 2 landing over Epic Store. No one even thought the end of this rumor would be this ‘epic’! Though Destiny 2 release can be a probable reason for the crossover. Destiny 2 would arrive on the Epic Store was a leak last year that got more confirmed with the passage of time.

Fortnite in a way is the second huge crossover for the Destiny series considering the previously crossover-averse with Halo Magnum.

Many Destiny reviewers might say it is pretty chilled to have a crossover! But it is a big new thing for Destiny 2. Many players are excited to try out the new skins, which do look pretty dope and I hope, just like Fortnite's default dance emote. There are further expectations, suggestions, and interpretations bubbling inside the fans for this big event. 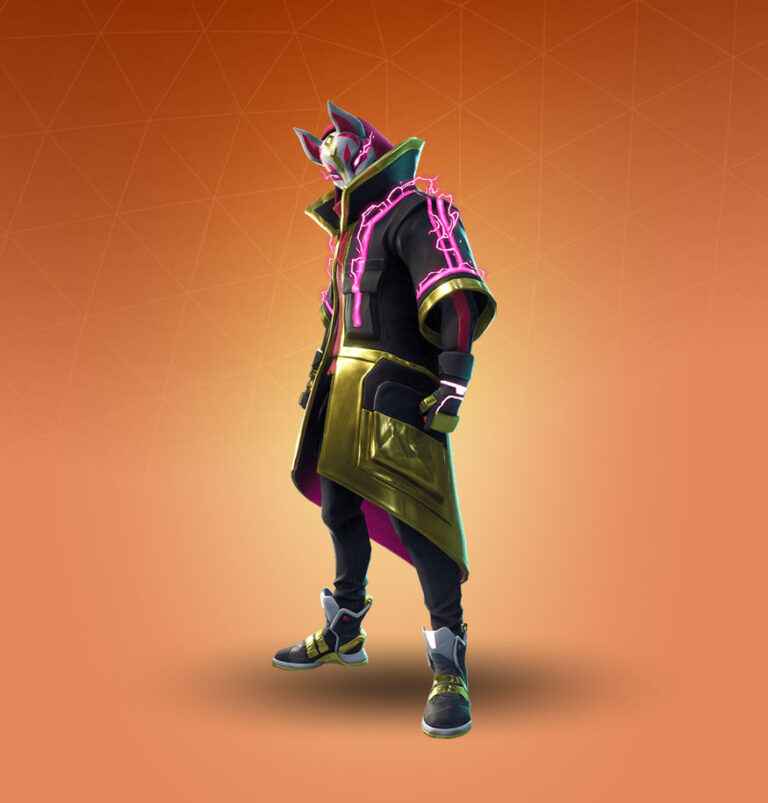 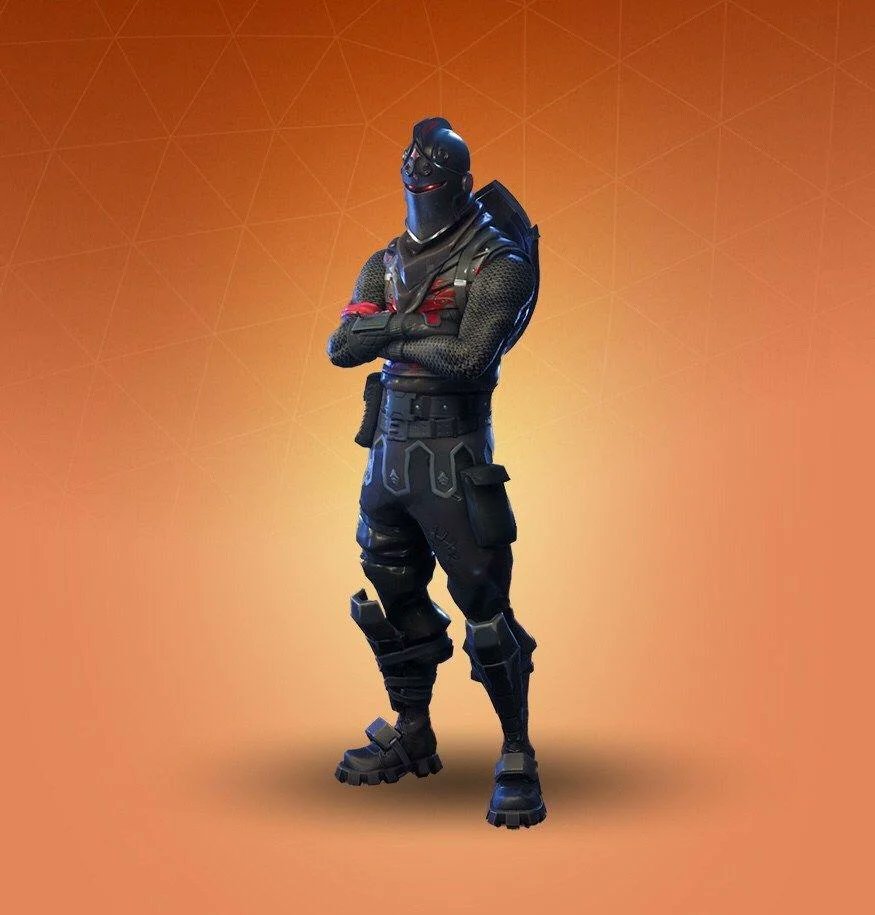 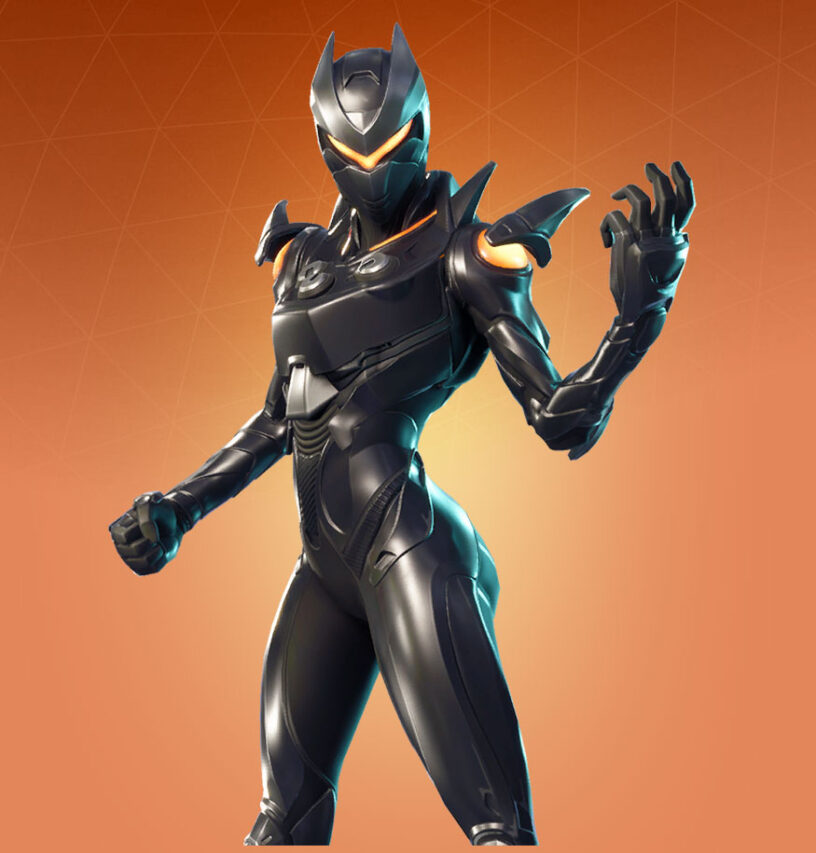 Destiny 2 is currently banging up the verse into Season 18 which will rock up the stage this week on August 23rd. You will find a huge distinction in the Arc powerset and that is commendable1 Especially the Jason Statham movie-inspired Crank: High Voltage bits are so hot!  And guys be ready for a new raid, that is actually an old raid reworked from the first Destiny series.