Overwatch 2 Ramattra Will Feature its Official Gameplay Trailer on YouTube

Gear up! Overwatch 2 featuring Ramattra will hit the screens in November. Here's what you need to know about Ramattra's game...

Overwatch 2 will premiere its most-awaited Ramattra gameplay trailer soon on its YouTube Channel. Surely all the storylines about this newest tank hero coming to the game have been revealed. But an intriguing gameplay trailer will bring more life to all the abilities and alternate forms of the hero in the Overwatch 2 game. 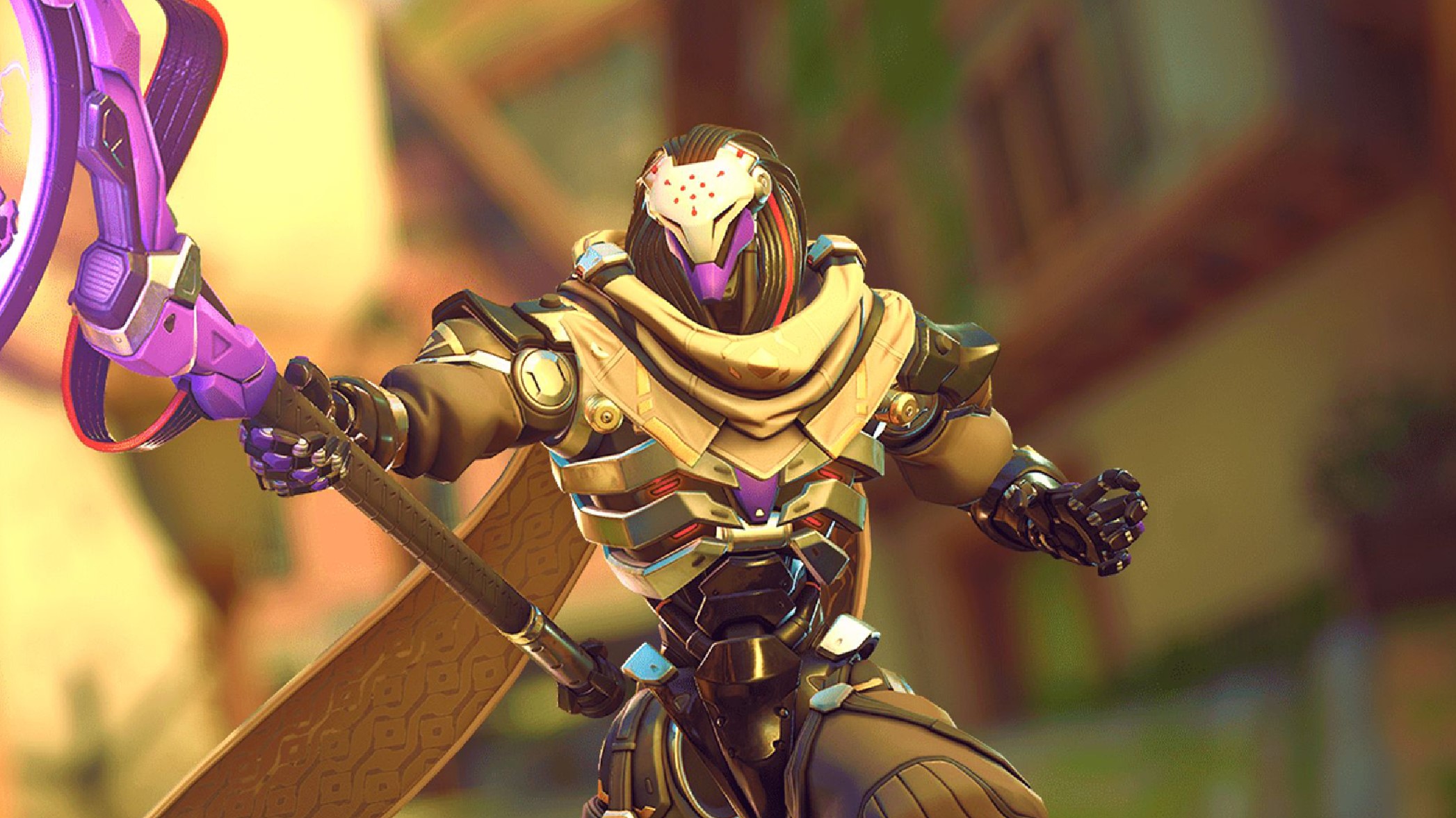 The Ramattra gameplay trailer will be released on November 26. You can watch it for free over the PlayOverwatch YouTube channel at 1 PM ET or 11:30 PM IST. It is speculated that this premiere will be similar to stylized gameplay trailers that Junker Queen and Kiriko.  Still the urge to watch all those mind-blowing powers coming to action is a different feel altogether.

Its a fabulous glimpse into Ramattra's abilities taking the center stage and discovering the all new "tempo tank" in Overwatch 2.

Get your first look at Null Sector’s leader in #Overwatch2 when Ramattra’s gameplay trailer drops November 26.

What is in Ramattra's New Gameplay Trailer?

Beginning with a slight flashback from Overwatch 2's Season 2. You will get to witness developer updates regarding Ramattra beginning on November 27 with a 5-part series.

Don't lose your senses as there will be another gameplay reveal with a focus on Season 2 of Overwatch 2 on November 29. Here you will be informed about the Winter Wonderland event and the updates on seasonal brawl game modes- Mei's Snowball Offensive and Yeti Hunter.

Season 2 of Overwatch 2 Ramattra is supposed to release on December 6. And its hero will be barred behind the Battle Pass, on the protestation of some Overwatch 2 fans. Taking close competition with Kiriko which was "free". Ramattra will be a level 55 that will evolve further.

Overwatch 2 is available for PC, PS4, PS5, Switch, Xbox One, and Xbox Series X/S players already. It will be released on December 6 along with Season 2 game pass.  So go ahead, acquaint yourself with this mind-boggling game & tell us your experience of our socials.

For more fun & free online games you can also check out our Jagran P lay games. Let's see which suits your styles?