Know Why Diablo Immortal's Legendary Crests Are Being Redesigned?

Once again Diablo Immortals has landed into a criticism pool of the gamer's Community who found a bugbear hindering their quality loots| Know why Immortals Crests need a new design? Keep reading

Diablo Immortal's free-to-play model has already faced a lot of criticism due to its in-game purchases. Once again it has been caught in another critical step of a specific bugbear in its gaming. A community of gamers has found this bugbear in the Legendary Crests- items that boost players' chances of receiving quality loot. While they run, one of the game randomly generated Elder Rifts, which are visually very similar to Eternal Legendary Crests.

Whereas an expensive version of the Legendary Crests exclusive to the in-game store is available. That makes all the hard earnings worthless. They allow players to trade any gems placed at the socketed section of stat bonus equipment that they find on the game's gem market. 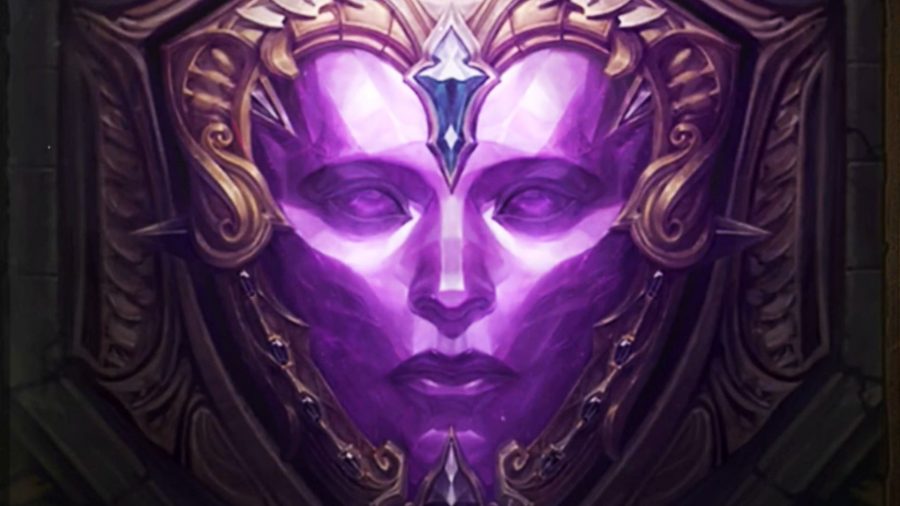 I know it already sounds too complex. Even the issues occurring are hard to explain by many gamers. But that’s the catch. As the heavily complex in-game economics confuses the players about the money they are spending on free-to-play games. This must not be the case.

An image of the game's three crests leaked on Reddit a few days before too. It involved what appeared to be a new, orange design for the standard Legendary Crest.  Wyatt Cheng - The lead game designer of Immortal's said in a response to the post, stating

He also justified the reason behind the decision, stating-

"We want to make sure players know exactly what they're getting when they make a purchase, view them in inventory, and use them at the Elder Rift entrance." He added that "players should be able to distinguish the two, not only by color but also by shape."

"to reinforce the difference" and is also modifying the Elder Rift Entrance UI so players can decide which Crest they wanna utilize "as well as easily see how many each individual own".

All of this demanded one solution, which was a ‘redesign’. Surely it is a step towards improvement and better transparency in a free-to-play game like Immortals. Still, the changes have not yet ended the community's other concerns about the game, involving the rate at which Immortal supplies the standard Legendary Crests to users.

"It would really help distinguish them better if we received 1 Legendary Crest every day for logging as well," suggested one user adding, "So we can have at least 30 pulls a month… You know like every Gacha game out there."

Let’s see what improvements Diablo’s gonna bring & what impact it lays onto the already confused & irritated audience. To know if they finally get to impress after all this hustle or just befall into another controversy, keep binging Jagran Play. We take extra care of all your gaming needs. Play, earn, explore & express with our comprehensive gaming experience.