Activision has revealed the rewards for Modern Warfare 2's MP beta at the Call of Duty Next event. Buckel up to fire up your weekend with these exciting rewards. Filled with incredible skins, weapon blueprints & Ammos, it's a golden chance to claim some in-game exclusives.

Call of Duty Next Event has brought yet another surprise for its COD fans! Apart from the official date release of the COD Modern Warfare sequel, there’s a huge pandora of multiplayer beta bonuses that has been unleashed today(September 16). Kickstart your weekend by collecting these amazing rewards for Call of Duty: Modern Warfare 2 MP Beta. 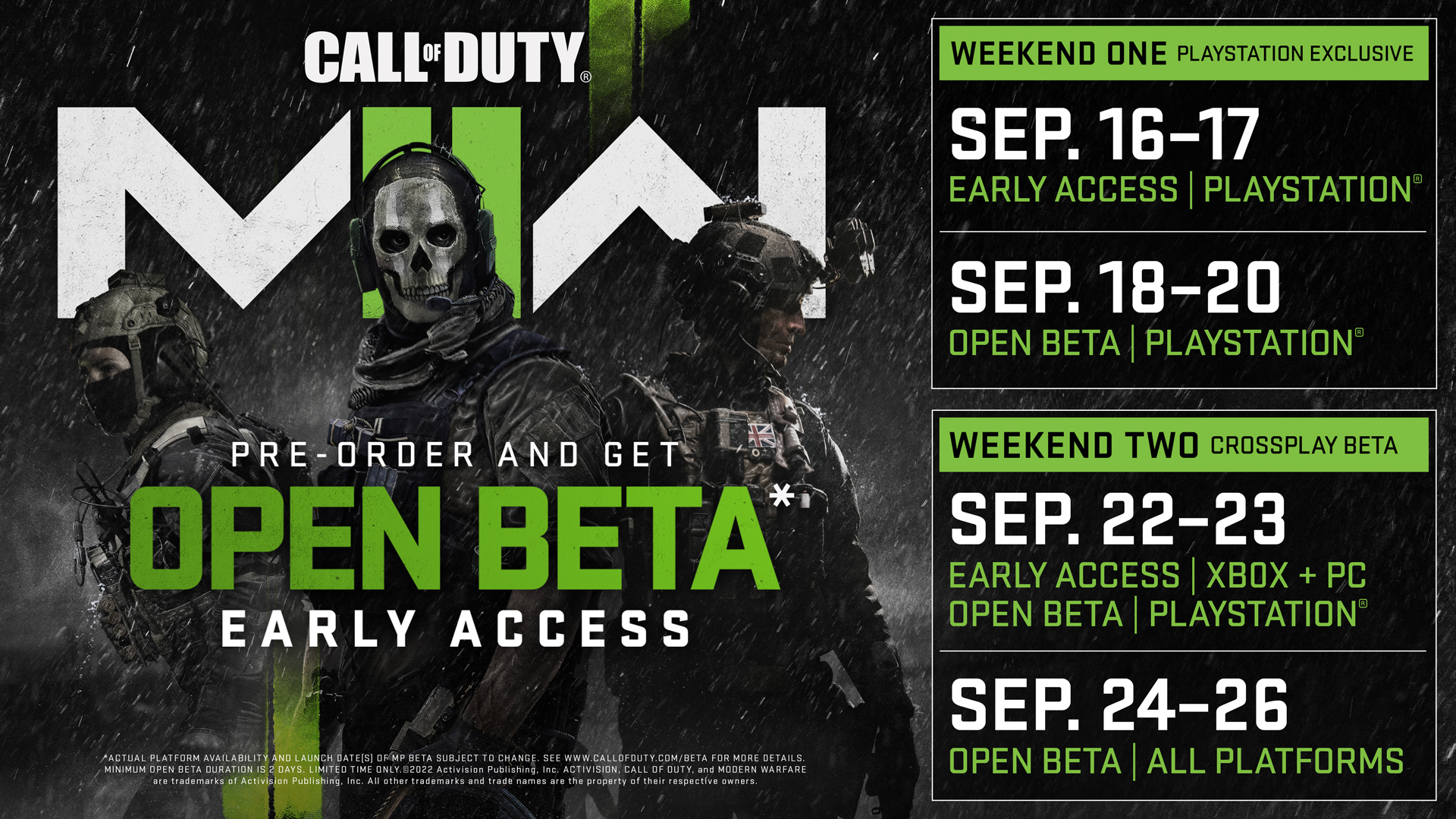 Though the first week is exclusively booked for PlayStation users. But, Xbox & PC geeks can also grab rewards during the cross-play beta in the second week of this reward streak.

At the Call of Duty Next event, Activision revealed all the bonuses players can earn via participating in different quests. There are 10 different reward items that gamers can grab in Modern Warfare 2 by leveling up in the beta. The Beta will open after acquiring two weapon blueprints and an operator skin.

Incredible cosmetics are beta-exclusive rewards, therefore, it is the only chance where you can unlock these in-game items & flex’em later to your friends. But there’s still a hope for Warzone 2.0 players as Activision has announced that these rewards will also be available in the Warzone sequel releasing in November 16. 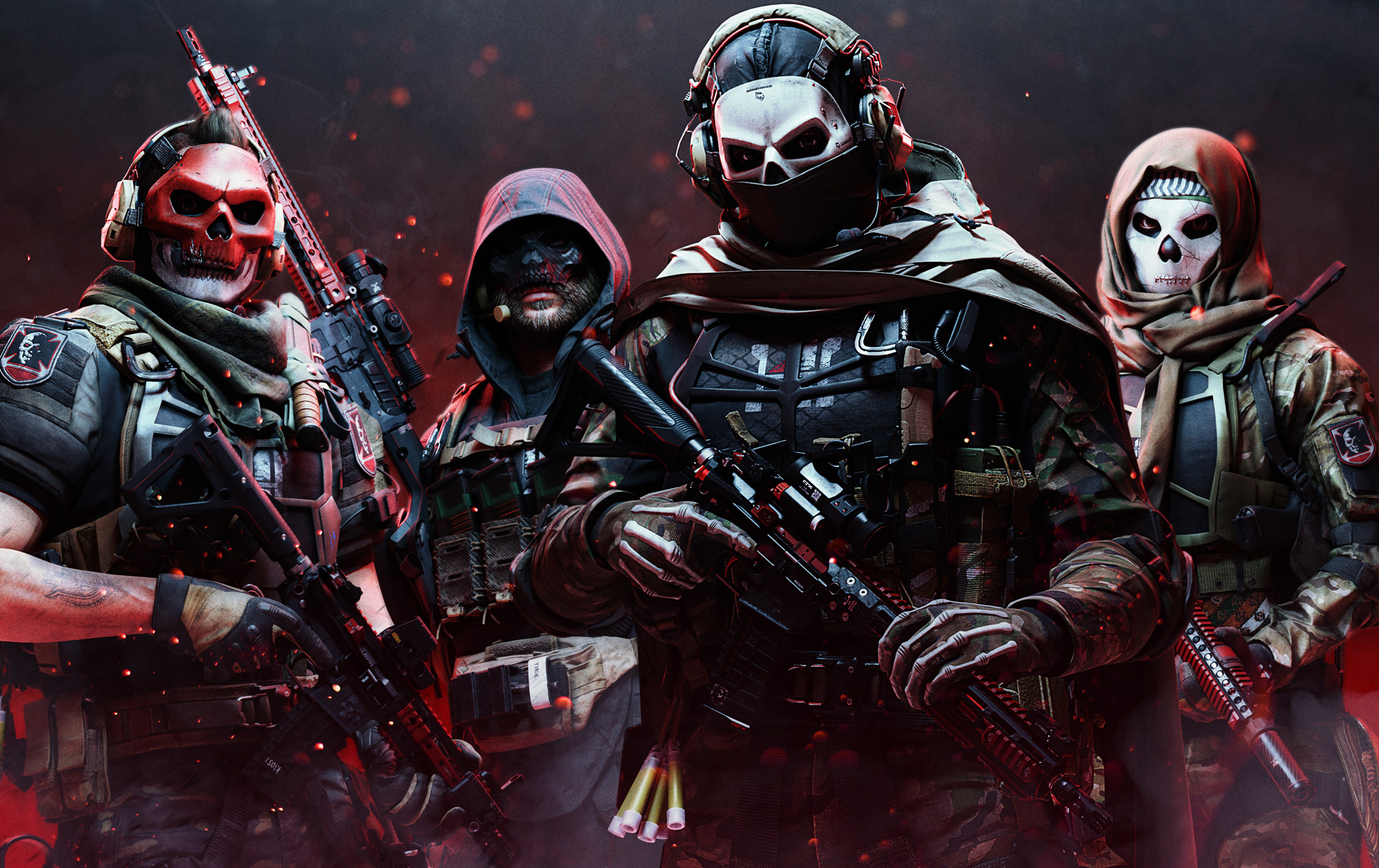 Get a good look at the entire reward list of COD: Modern Warfare 2 MP Beta:

To get more intel about the Call of Duty Next event featured COD Warzone 2 updates & benefits smash here. Call of Duty Modern Warfare 2.0 new maps, weapons & modes have also been revealed, check out its official map guide & lingos. for a further face-off! At least it will set you up for the rewarding quest!