Zilliqa's First Ever FPS-Web3War About to Launch| Check its Features, Working & More

Blockchain Protocol Zilliqa is about to release its first-ever FPS- Web3War| Know How Zilliqa's Web3War Works & How it is different from Other Blochchain Games, Right here.

Get Ready to explore the world of Zilliqa’s blockchain gaming. Layer-1 blockchain protocol, Zilliqa, has launched the name for its first-ever first-person shooter (FPS) game, Web3War. As Zilliqa makes its way into the blockchain gaming universe, this announcement will thrive its growth further.

Many renowned statistics suspect nowadays FPS games are the most popular within eSports. Therefore it is a growing market for the Zilliqa community to flourish. Whereas in March, the blockchain protocol brought three new eSports and gaming partners:

These partners were to implement Web3-powered solutions including tokenization, NFTs, and metaverse activations into the blockchain gaming ecosystem.

And further in April, Zilliqa became a part of the Blockchain Game Alliance (BGA), which allows them to make new creations for the gaming market. To appeal to the crypto gaming audience Web3War is aimed at making its gameplay super engaging and creating an overall intuitive design.

How Zilliqa’s Web3War is Different? 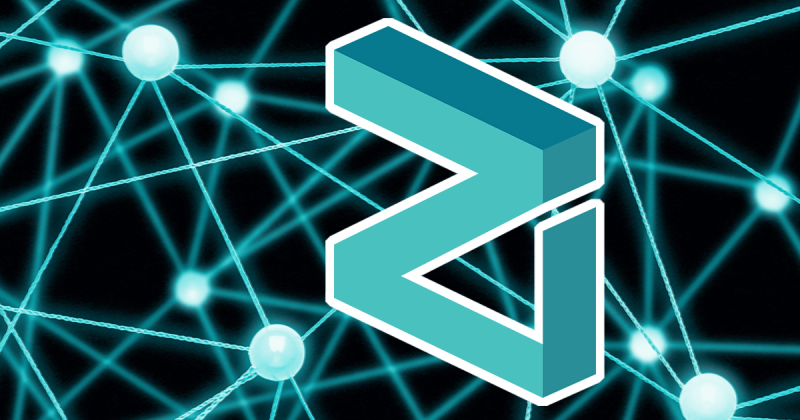 Web3war is based on an AAA-level approach to game development. With a skill-to-earn gaming model over the usual standard play-to-earn model, Web3war has a wide scope for thriving in the Blockchain game market. Through this new model, players can win rewards in the form of customized items and secure tokens by the Zilliqa blockchain, based on their level of skill.

Web3War also allows players of all levels to rake in earnings. Players are proportional to the time they spend in this famous blockchain game of Zilliqa. Gamers can also purchase in-game tokens and digital assets in the form of customizable skins like armor, helmets, or weapons for a player’s character. Just like any other FPS video game some options are kept usual for easy navigation among the players.

Whereas, other features of the game involve five unique gaming maps coming soon, multiplayer settings, cross-play, and cross-progression in Web3wars.

Encouraging the players to explore Web3wars, the Head of Growth at Zilliqa-  Matt Dyer said:

“We’re on a mission to help gamers adopt crypto and welcome them into the Zilliqa community. Web3War is a game designed to meet the preferences of modern gamers, and also offer them a fresh experience — by introducing the opportunity to earn rewards as they have fun. Our focus is on creating a game that not only has utility but also has the player’s enjoyment at its heart,”

Web3War will be launched as a free-to-play game, with token-gated seasonal components. It will be available on Windows, Mac, Linux, Android, and iOS for gamers to play. So make sure you’ve booked your day into this thriller ride of Zilliqa’s blockchain gaming.

To stay updated like this with other news of Blockchain games, eSport & other gaming tips-n-tricks stay connected to Jargan Play. We bring you the most relevant & updated gaming services.